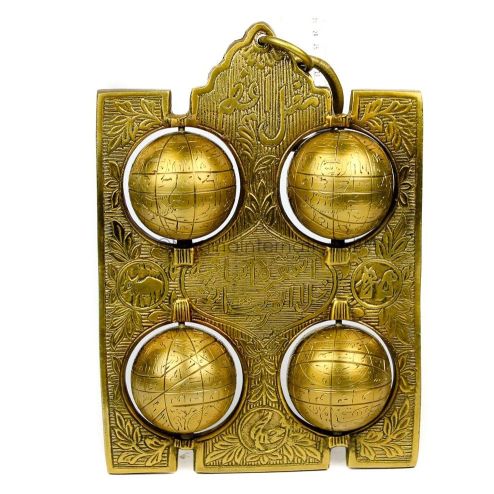 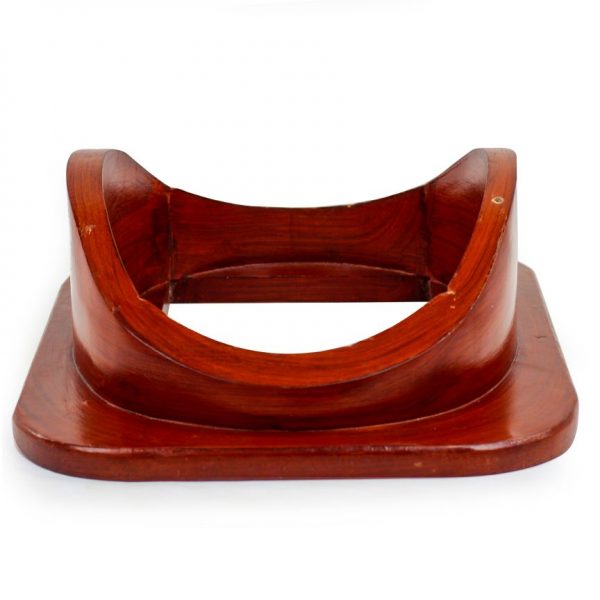 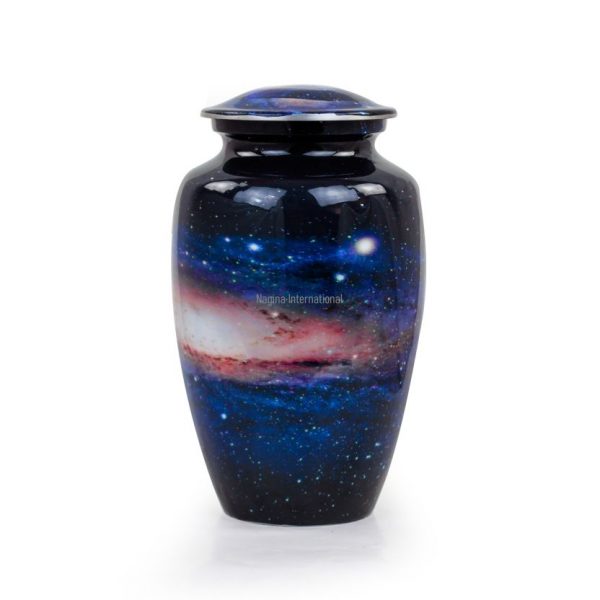 This is a beautiful solid brass decorative antique reproduction of an Astronomical Armillary. Astronomical armillaries originated over four thousand years ago. Muslim astronomers were the first to develop this unique instrument. Closely related to astrolabes and armillary spheres, astronomical armillaries are a form of celestial globes and are based on a model of an outer sphere of stars and celestial bodies which circled the Earth. The first models were built in an attempt to represent the complicated movements that were occurring in the heavens. Over time, many features were added to the original models which included the equator, poles and additional rings. Astronomers were able to use the instrument to predict star and constellation movements, determine the precise time the sun would rise and set, and find the position of the Earth by using the night sky. This decorative reproduction of an astronomical armillary includes the names of the 12 astrological signs engraved into the globe in Arabic letters. The concentric rings, which rotate 360 degrees and are held together on a centre axis, are intricately engraved with the signs of the Zodiac and are printed with the Zodiac’s Arabic name on the outer rim. The armillary is made from solid brass, not brass-plated steel, and hangs from two suspension loops. It has a rich antique patina which will not tarnish not show fingerprints. 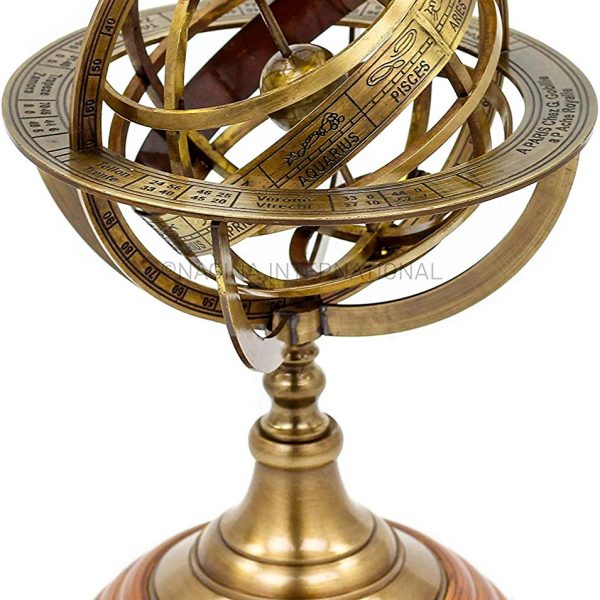 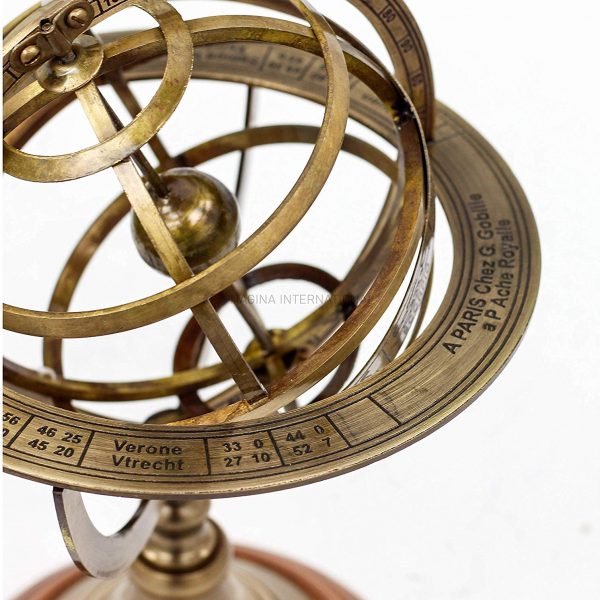 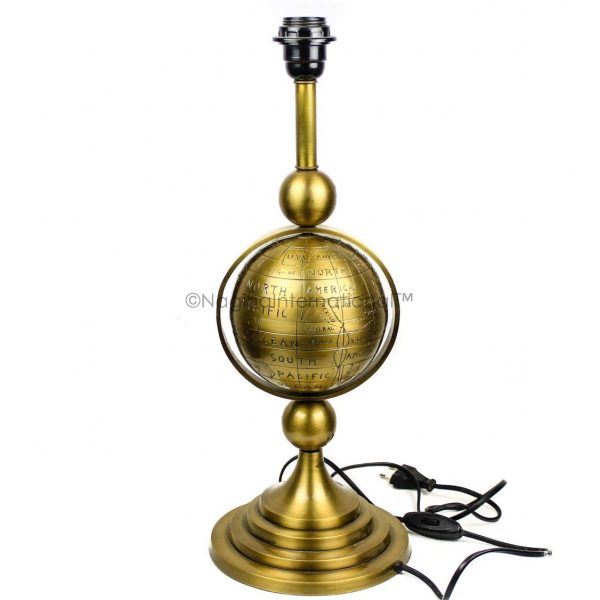 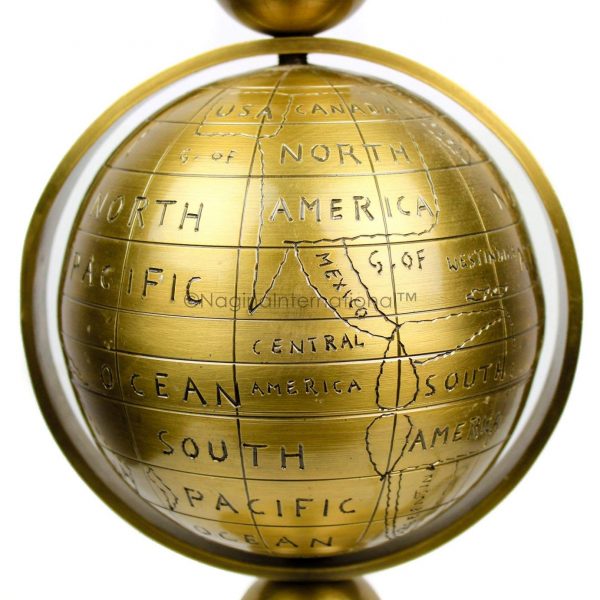 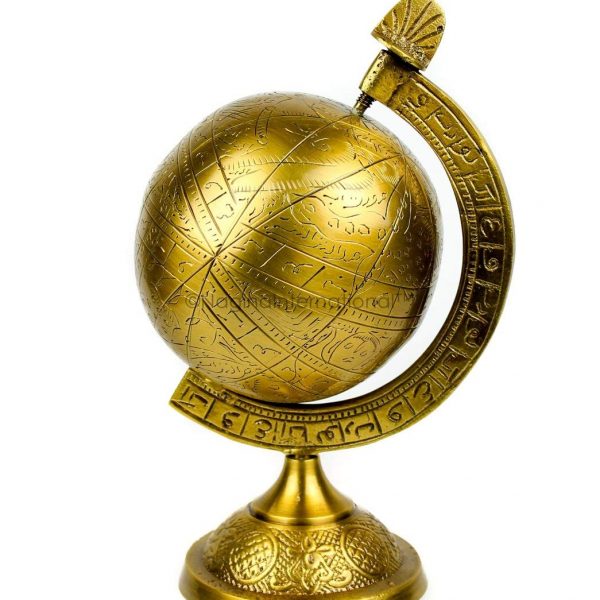 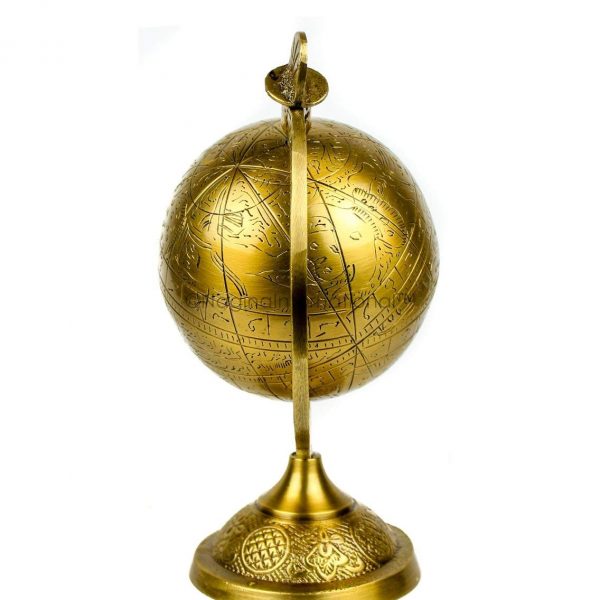 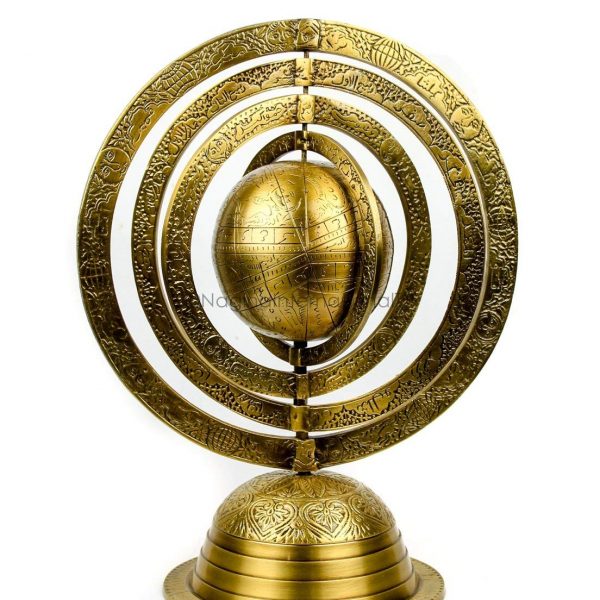 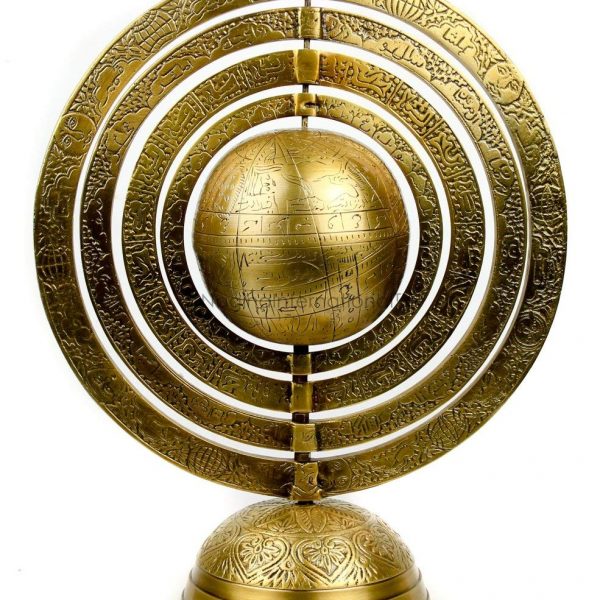 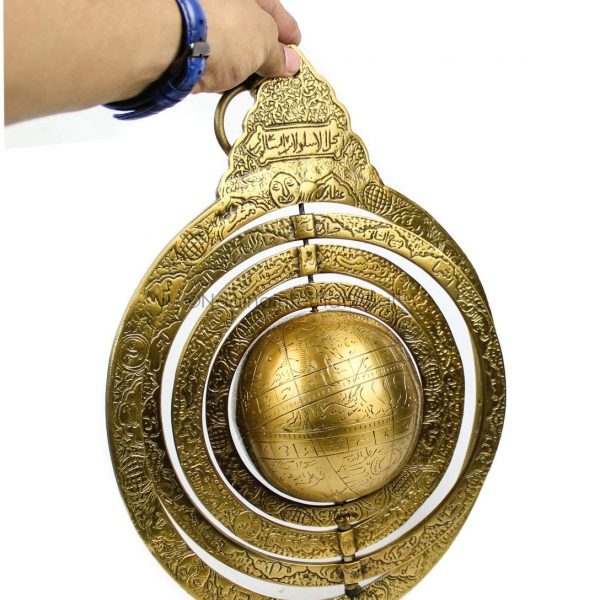 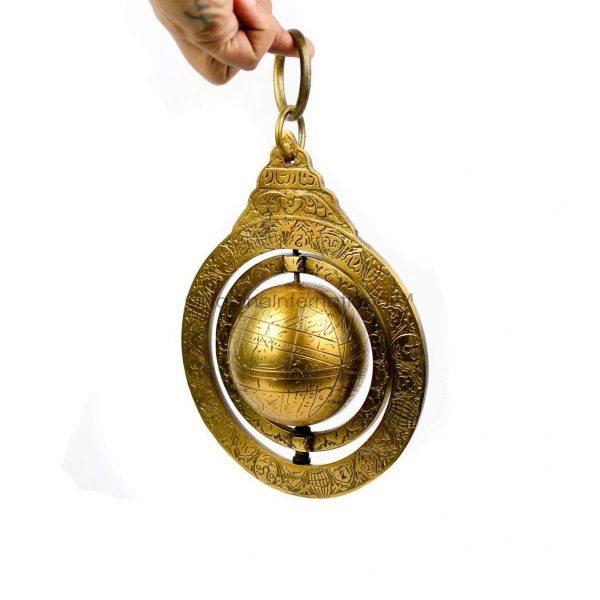 $ 49.00
Add to Wishlist
Add to cart
Quick View
You must select your brand attribute in Theme Settings -> Shop -> Brands
close
Start typing to see products you are looking for.