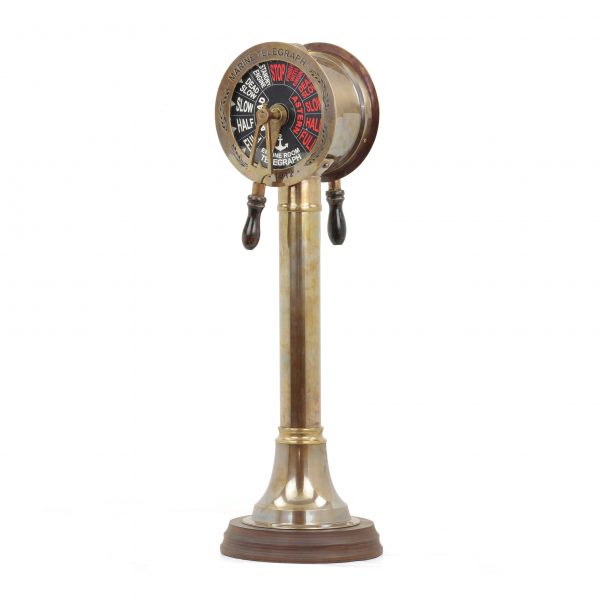 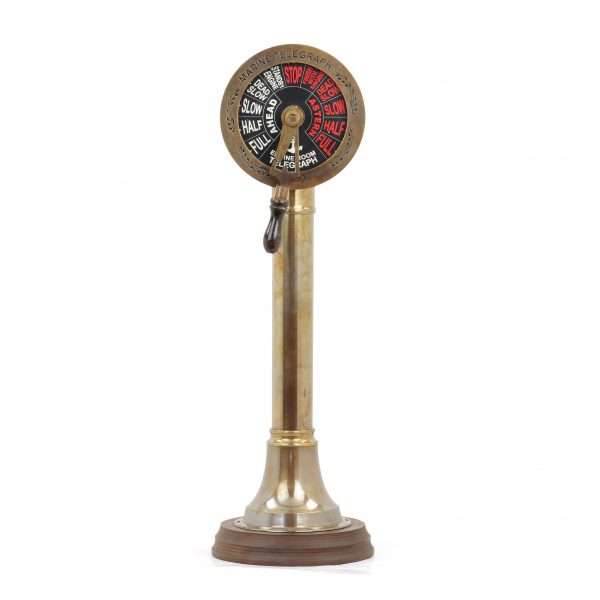 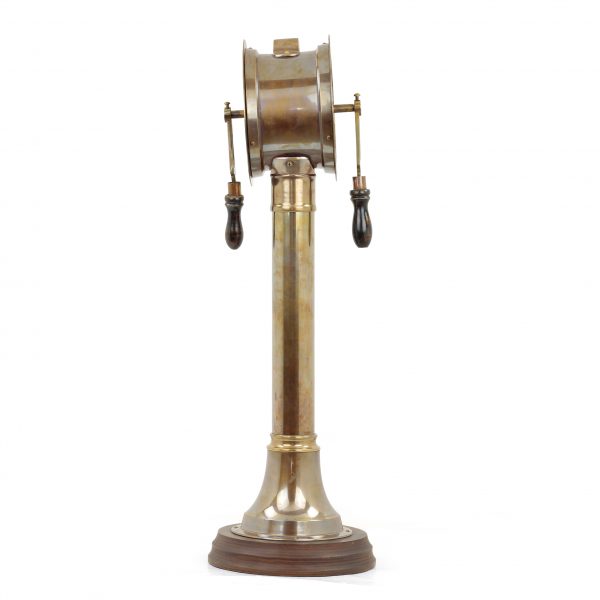 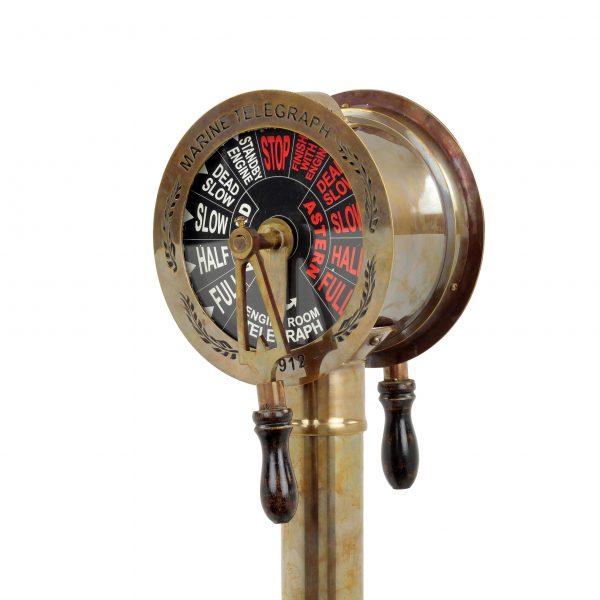 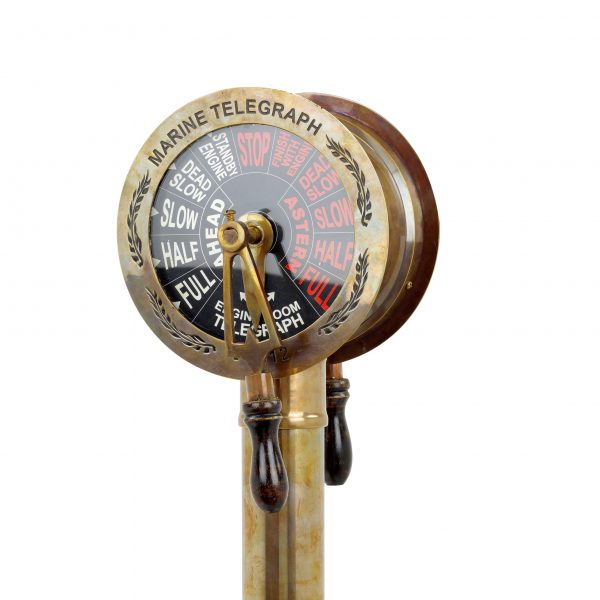 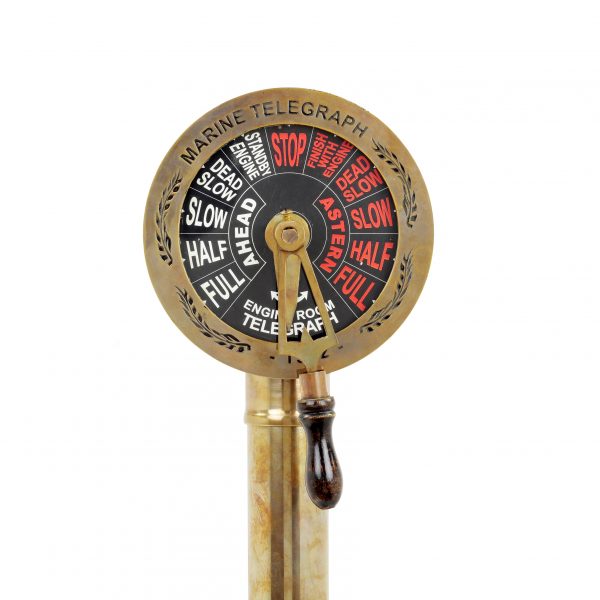 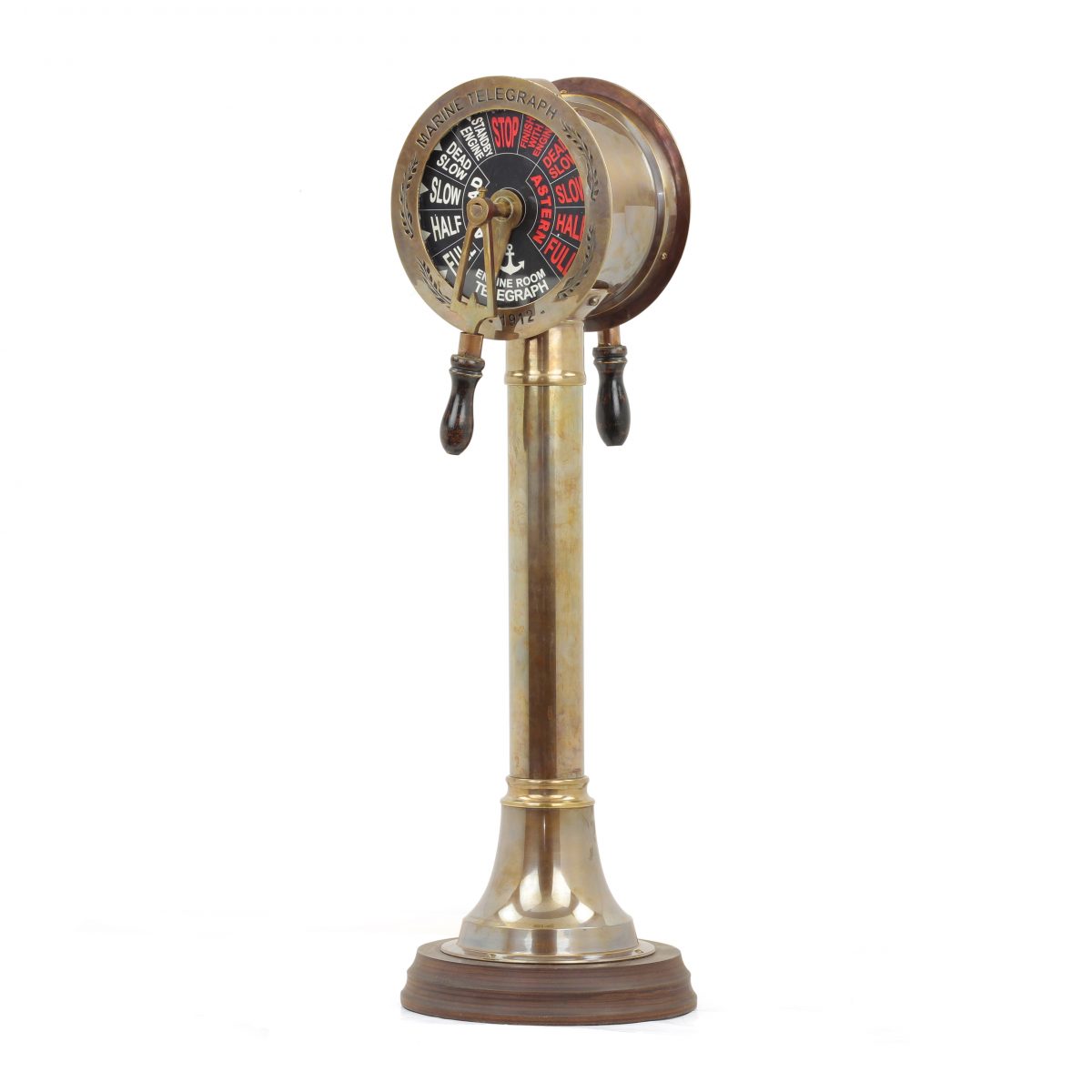 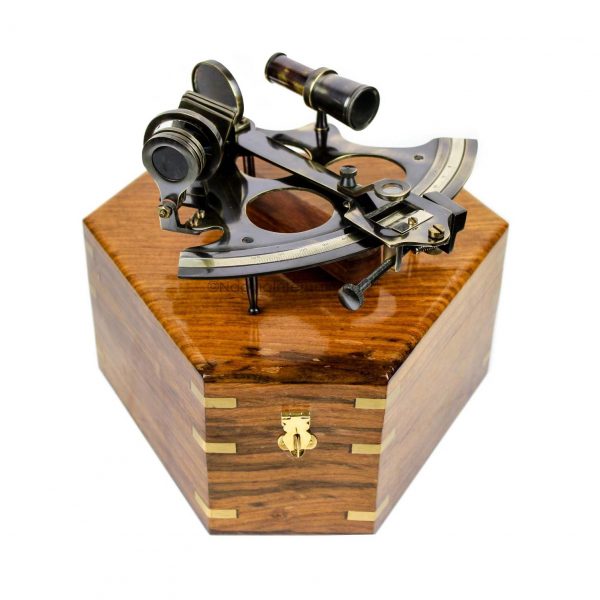 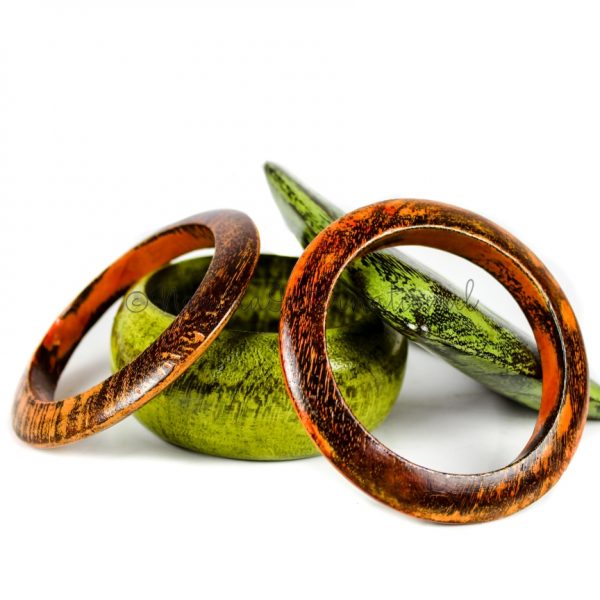 An engine order telegraph or E.O.T., often also Chadburn, is a communications device used on a ship (or submarine) for the pilot on the bridge to order engineers in the engine room to power the vessel at a certain desired speed. In early vessels, from the 19th century until about 1950, the device usually consisted of a round dial about nine inches (~20 centimeters) in diameter with a knob at the center attached to one or more handles, and an indicator pointer on the face of the dial. There would also be a revolution per minute indicator, worked by a hand crank. Modern E.O.T.s on vessels which still use them use electronic light and sound signals. Operation Traditional E.O.T.s required a pilot wanting to change speed to “ring” the Telegraph on the bridge, moving the handle to a different position on the dial. This would ring a bell in the engine room and move their pointer to the position on the dial selected by the bridge. The engineers hear the bell and move their handle to the same position to signal their acknowledgment of the order and adjust the engine speed accordingly. Such an order is called a “bell,” for example, the order for a ship’s maximum speed, flank speed, is called a “flank bell 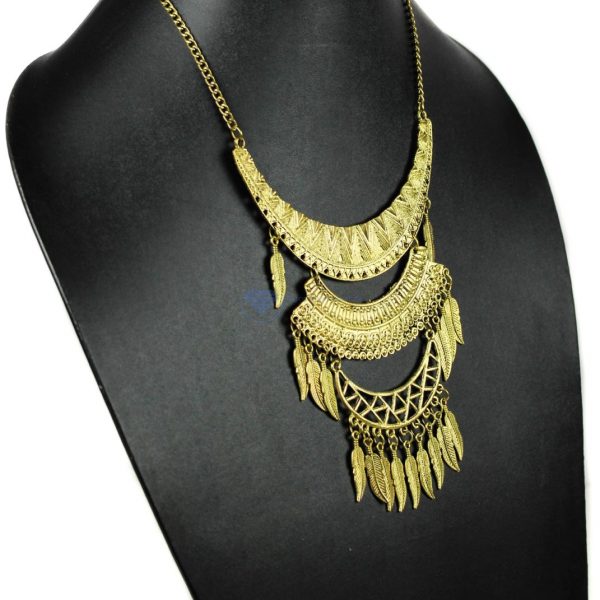 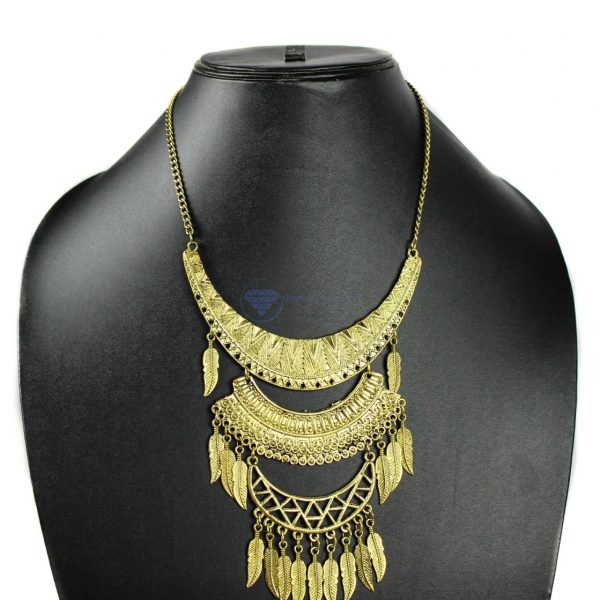 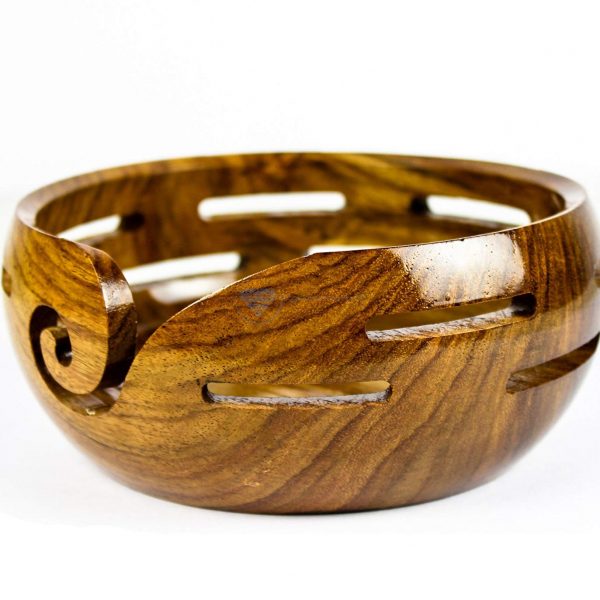 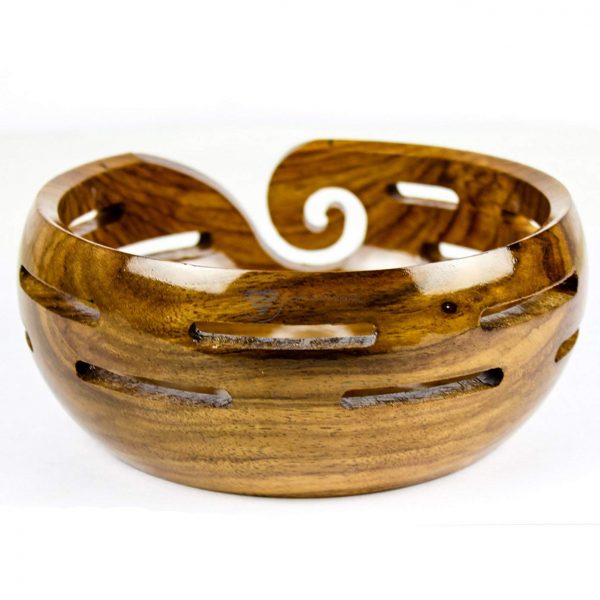 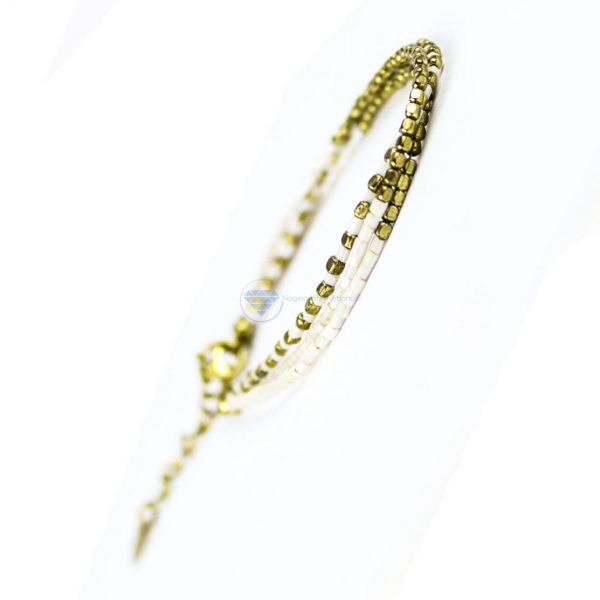 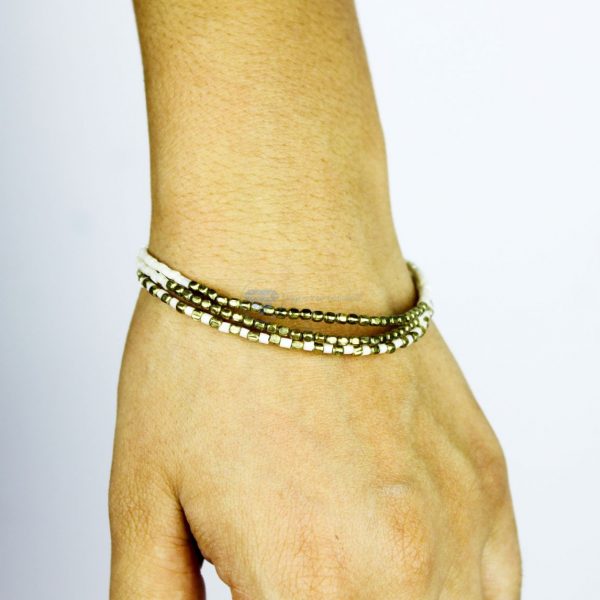 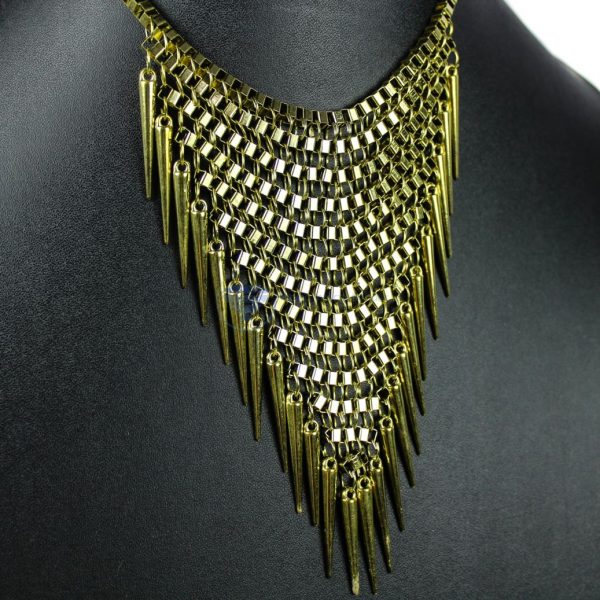 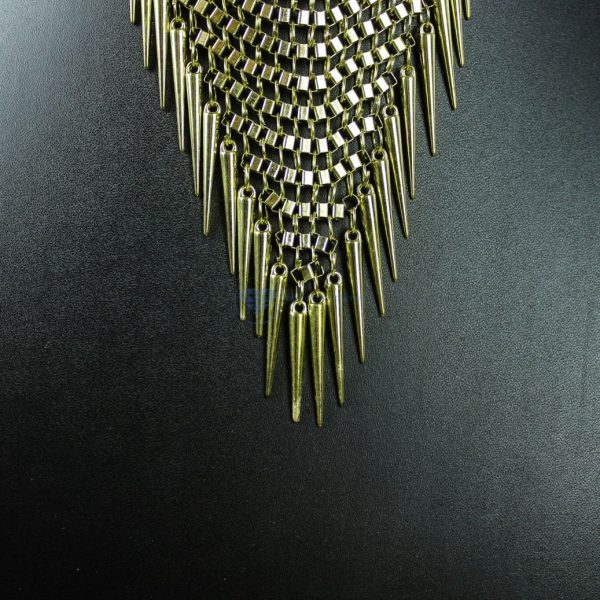 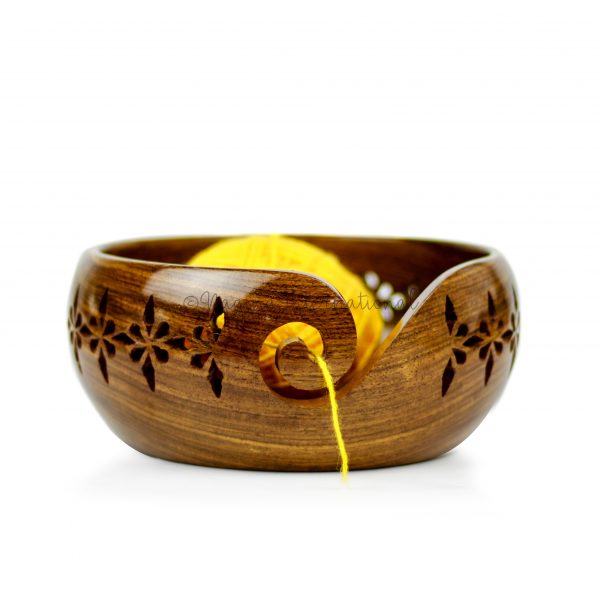 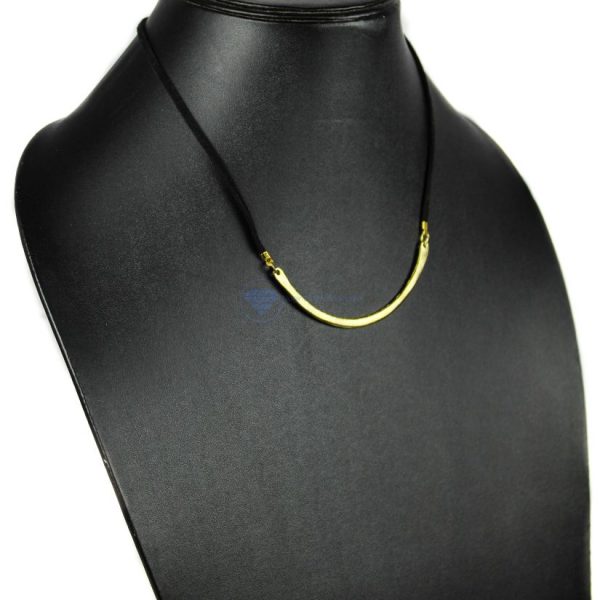 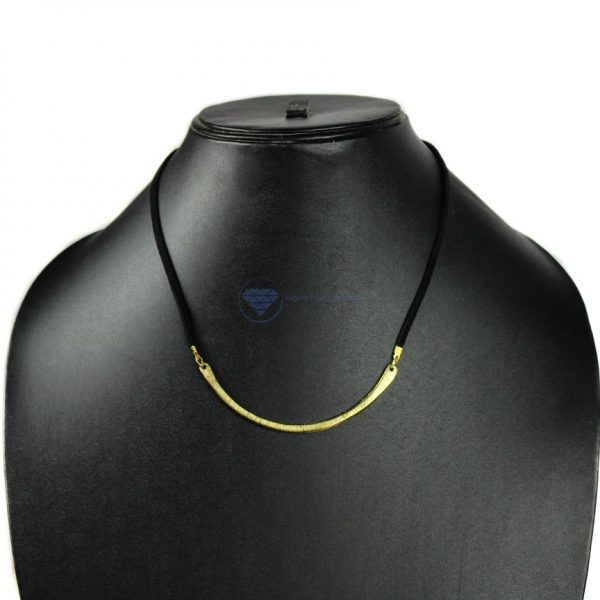 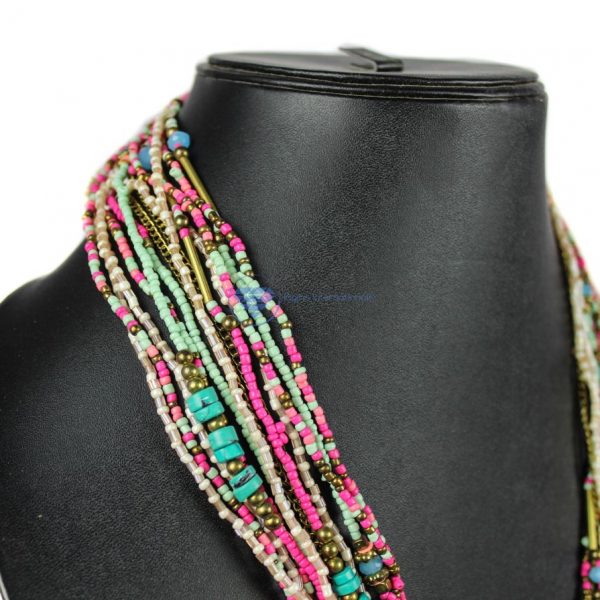 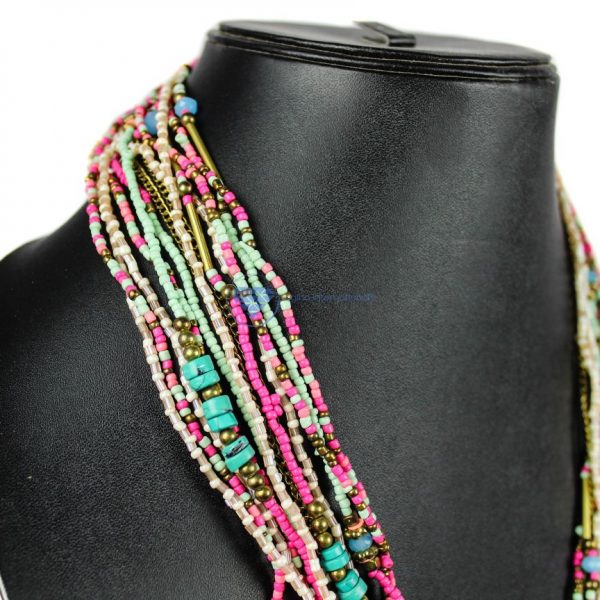 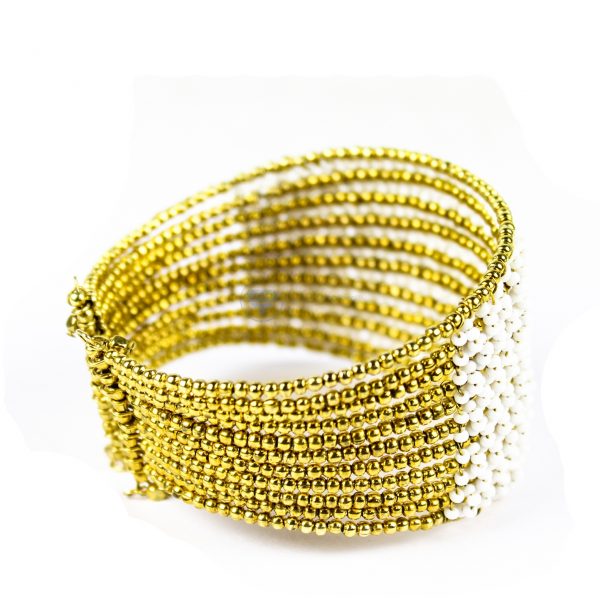 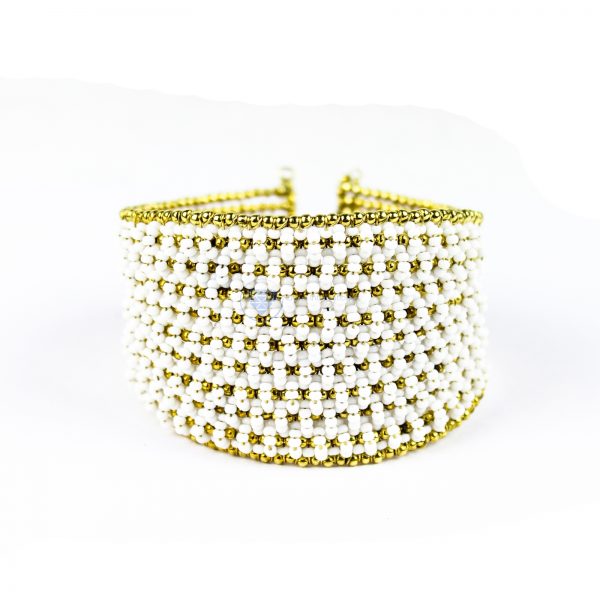 $ 35.00
Add to Wishlist
Read more
Quick View
You must select your brand attribute in Theme Settings -> Shop -> Brands
close
Start typing to see products you are looking for.
error: Content is protected !!